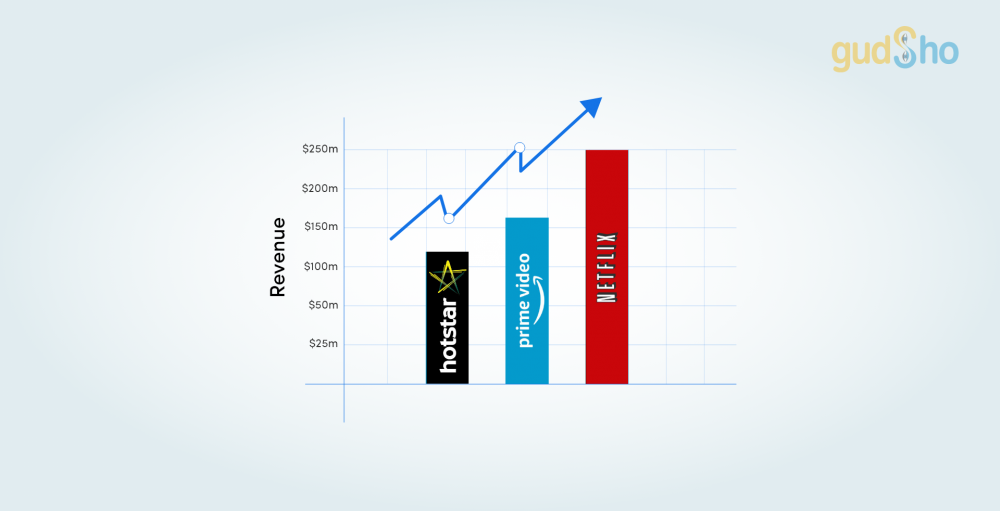 The drive ahead for online movie streaming platforms in the world such as Netflix, Hotstar, Amazon Prime Video that are resembling at cashing in on the country’s rapidly evolving online video audience and spending aggressively in originals is long.

Netflix, one of the highest-earning Over The Top platforms, started their business with a business mailing system and then moved to stream solutions shortly. It emphasizes shared user concepts where it allows four people to share the account.

Netflix business model got several subscription methods which made them sustain the leading position in streaming media since 1997. As of now, they have 158 million paid members, expanding to 198 countries. Because Indians have more smartphones than smart TVs, Netflix came up with a ‘Mobile-only’ subscription model, starting at Rs.199 only.

Hotstar has 100,000 hours of video content in 9 languages that use adaptive video streaming technology. Their subscription model has led to a whopping 350+ million app downloads with 25.3 million+ online users in India and worldwide.

Hotstar’s revenue model consists of Premium and VIP subscription plans, where the monthly Hotstar Premium costs Rs129 per month and annual costs Rs999 per month. It also offers sports only packs which are popular during the IPL season and several other premier league tournaments. These are priced at Rs299 per year. It also came up with Hotstar VIP with Rs365 per year where it telecasts the Star Network local content and other Hotstar specials and the first to include ‘pay by cash’ model.

Among the OTT streaming platform, Amazon Prime business model has got a most diversified business structure where Prime video acts as a great tool to attract new customers to buy physical products at amazon store.

Also, priced at Rs 129 per month and Rs 999 per month, India is the only country to get the cheapest rate among the other Amazon global customers.

Growth of the OTTs

”Entertainment is reimagined with the introduction of  the OTT platform”

According to an article in The Week, OTT is the future of home entertainment in India. According to a Boston Consulting Group, OTT platform in India is currently Rs 3,500 crore but can raise to Rs 35,000 crore within the next 5 years.

Unlike traditional cable TV which takes years to gain a reputation and earn good revenue, these OTT platforms can reach the success rate quickly by launching their OTT platform. Great, unique and original content is the key here. Netflix’s ‘original’ series became a huge hit among their audiences and soon other competitors also thrived well with their exclusive content.

The Future of OTT

Following the video streaming platforms Netflix, Amazon Prime and Hotstar, there are several other newbies in the list which are catching the eyeballs of the audience. For instance, GudSho, a new OTT platform in India grabbed the attention of the global audience.

Hence, the future of OTT is promising for content creators, production houses and distributors. It is a win-win solution for both the content owners and the viewers where the former can get a dedicated online platform to host their videos/audios and reach millions of audience easily and the later can watch the world cinema at the comfort of their home, all with a reasonable price tag. 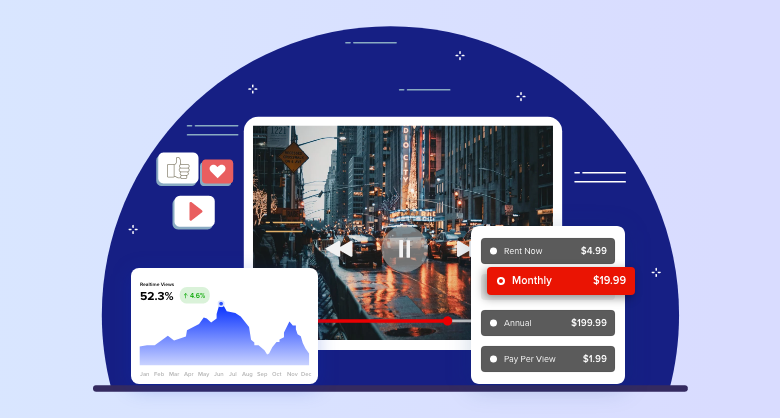 10+ GUDSHO Features that Make Life Easy as a Creator 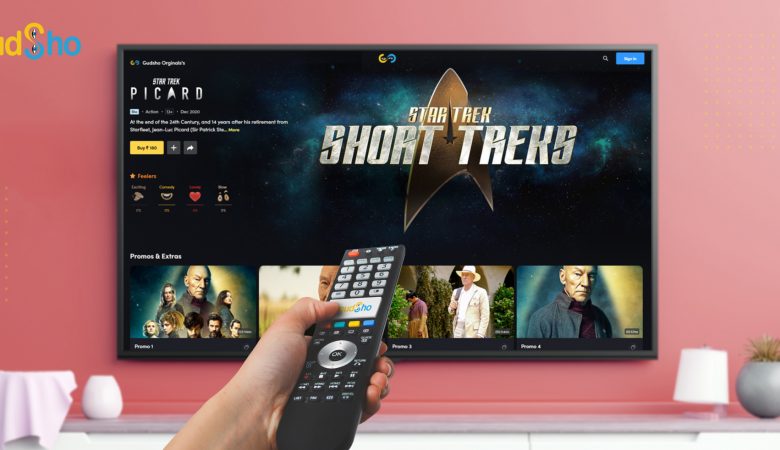 8 benefits in choosing GudSho to release your film on OTT Why You Need to Choose GudSho for Selling Your Films Online 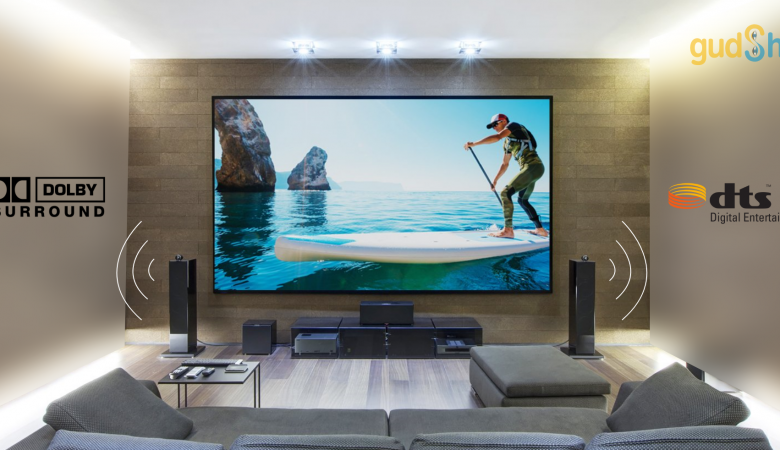 Difference Between Dolby Digital, DTS and 5.1

We use cookies on our website to give you the most relevant experience by remembering your preferences and repeat visits. By clicking “Accept All”, you consent to the use of ALL the cookies. However, you may visit "Cookie Settings" to provide a controlled consent.
Cookie SettingsAccept All
Manage consent