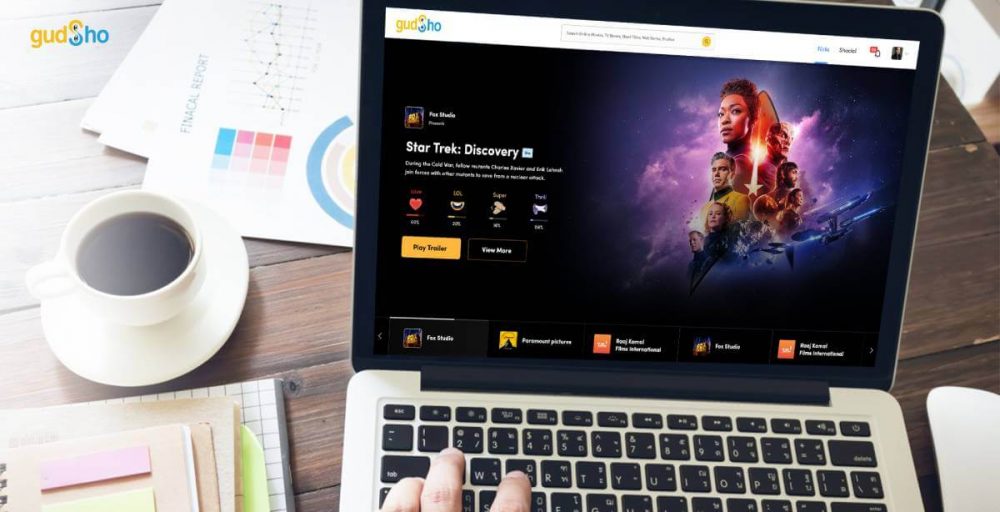 How to Release and Self-Distribute an Independent Film Online

Independent films continue to be made by filmmakers of every generation. Unfortunately, the production and distribution of indie films continue to be a struggle despite advanced production values. Back in the 1970s – 90s it was difficult for indie films to make it to silver screens because of the ‘purist’ approach of filmmakers of this genre. Only films made by critically acclaimed directors such as a Shyam Benegal or a Govind Nihalani would see the light of the day. Things are nearly the same even today when it comes to selling an independent film. The online marketplace and an overcrowded content market pose a bigger challenge for indie film distribution.

In this context, online film distribution platforms are emerging as an exciting opportunity for indie filmmakers. However, given that it is a new technology paradigm there is much to explore and learn about these channels for leveraging & optimization for your indie film distribution.

The 5 Steps to Distribute Your Indie Films Online

Internet and digitalization continue to be the game-changer, as with nearly everything else surrounding us. Entertainment in all its aspects – from the processes of making quality content, to its music, graphics, and nearly every other factor, the internet has been the differentiator. Technology has indeed changed how movies are watched – Dolby effect, to Four senses or 3D. The idea has been to push forward with newer, exciting, and more seamless experiences for the filmgoer. The technology which is changing how content is consumed today is the Over The Top (OTT) platforms. Be it the original OTT, Netflix, or regional platform, new players like GudSho, these are the doorways to engage and entertain the audience round the clock. Hence, self-distribution is one of the biggest yet sophisticated ways to reach out to an unlimited audience!

The biggest challenge in the independent film distribution strategy is to develop a customized marketing plan. A broad range framework should include the following:

In order to begin the process of indie film distribution online, knowing your audience and the market shall be critical. Hence, the first step is to find out the features/aspects which make the film you have made a unique film or an exceptional feature which the audience will be able to connect with.

Monitor the trends, and engagement that are commonly popular in the social media & other mediums, and accordingly, you can distribute & sell your indie films. The release of your film could coincide with an upcoming religious festival or an international event. This helps to establish a connection between the audience and the central theme/USP of your film.

The long arms of technology are now influencing the financial environment of film production as well. The trending, most successful move towards viewer-backed production values is seen in the phenomenon called crowdfunding. Here, indie filmmakers can set up a campaign for their film and ask the interested and influential audience to back them financially. There are big platforms available to set up and manage such funding processes as in Kickstarter and IndieGoGo.

The most interesting aspect of such an attempt is that the funding explorations can start in the pre-production stages itself. The self-distribution journey for a crowdfunding platform is enviable and shall meet the personal story of the production houses.

Get Entry to Film Festivals

Networking and sharing the film’s trailer/teaser and related content with participating agencies profiling your work and setting up shows will ensure entry into film festivals. The advantage of such a festival environment is that there are several categories, in which you can push the yourself-distributed film.

Providing an opportunity to make the subtle but critical connection between audience and USP of the filmmaker has been the arrival of a wide range of new technology platforms, as the OTT players. The number of options for an average film audience is now unlimited, unbound! They are the biggest price-positive solution to the big question on how to distribute an independent film. These are new solutions and paradigms that have arrived, supporting newer ideas and film making ethos.

The foremost advantage of the Over the top platform is its compactly-packaged offerings for self-releasing the indie films online. The prepackaged marketing, trailer, posters are very similar in operations to standard plug-in information technology facilities, with ready to use infrastructure to start production. OTTs offer you the technology with all the required accessories and operations under the hood, in one place, allowing indie filmmakers to do what they do best to make movies without the worries of ‘how to take’ it to the audience. OTTs are the last-mile connection in the big cycle of film-making.

Also Read: Why You Need to Choose GudSho for Selling Your Films Online

The final step in releasing or self-distribution of indie films is to promote the films using multi-channel audience engagement on a simple to access platforms supported by social media. Leading channels on social media, with positive ROI, include Youtube, with best practices for targeted viewership. You can publish trailer/teasers/posters providing sneak previews into the rich content your film offers.

Make sure to cultivate an email list of your audience. You can announce to your fans & followers when your indie film arrives on distribution and where they can watch the film. Moreover, your email list can also come in handy when it comes time to promote your next movie coming down the drive.

Thus, for self-distribution of an independent film, the first step is in packaging and emphasizing the USP of the movie. This has to be followed by the identification of the audience matrix. This should be followed by releasing teasers/trailers and interest-driving snippets of your indie film on an established market disruptor, emerging vibrant Indie film distribution platforms like GudSho and leveraging the advantages such young and engaging audience-rich avenues offer the self-releasing filmmaker. 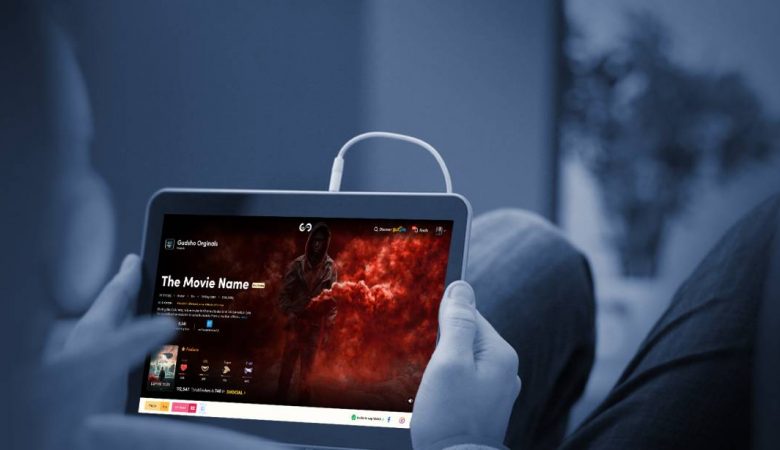 What is Pay Per View or TVOD OTT? 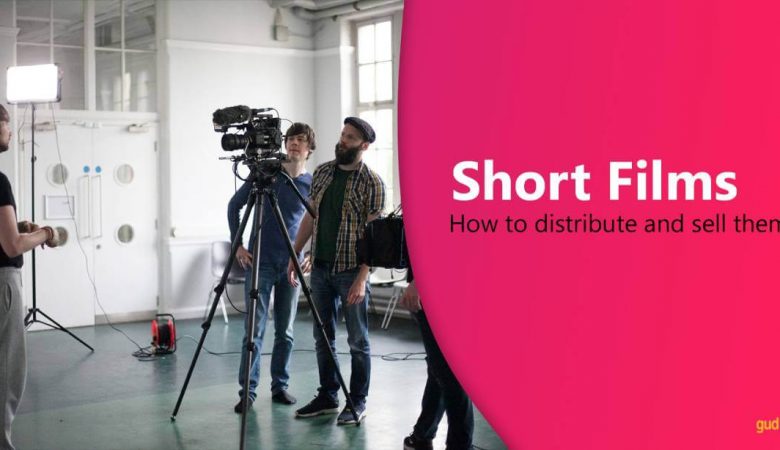 How to Distribute & Sell Your Short Films in India 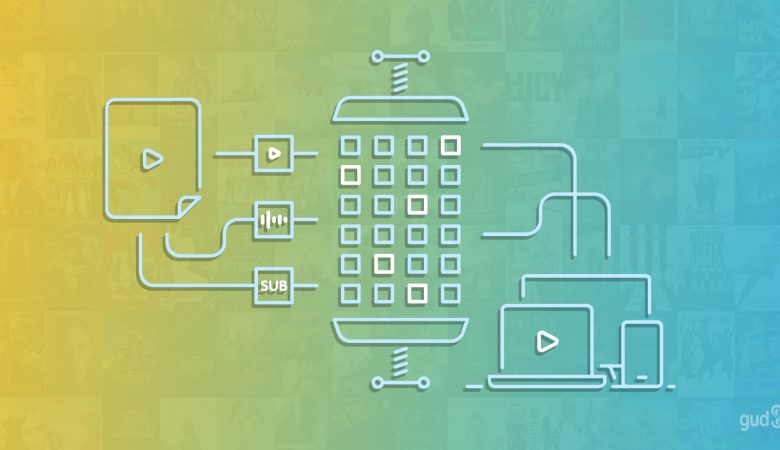 What is Adaptive Bitrate Streaming? How does it work?

How to Market A Web Series Online

Premium Video Monetization on Your Mind?

Kickstart your video biz on the most loved platform for creators.

Create a Channel
We use cookies on our website to give you the most relevant experience by remembering your preferences and repeat visits. By clicking “Accept All”, you consent to the use of ALL the cookies. However, you may visit "Cookie Settings" to provide a controlled consent.
Cookie SettingsAccept All
Manage consent